If the use of drones or remote-controlled model aircraft go unrestricted, society faces substantial safety and security challenges. At first glance, small drones may appear harmless, but their low cost, availability and versatility mean they can be used to cause severe damage to infrastructure and human life – whether unintended or deliberate. 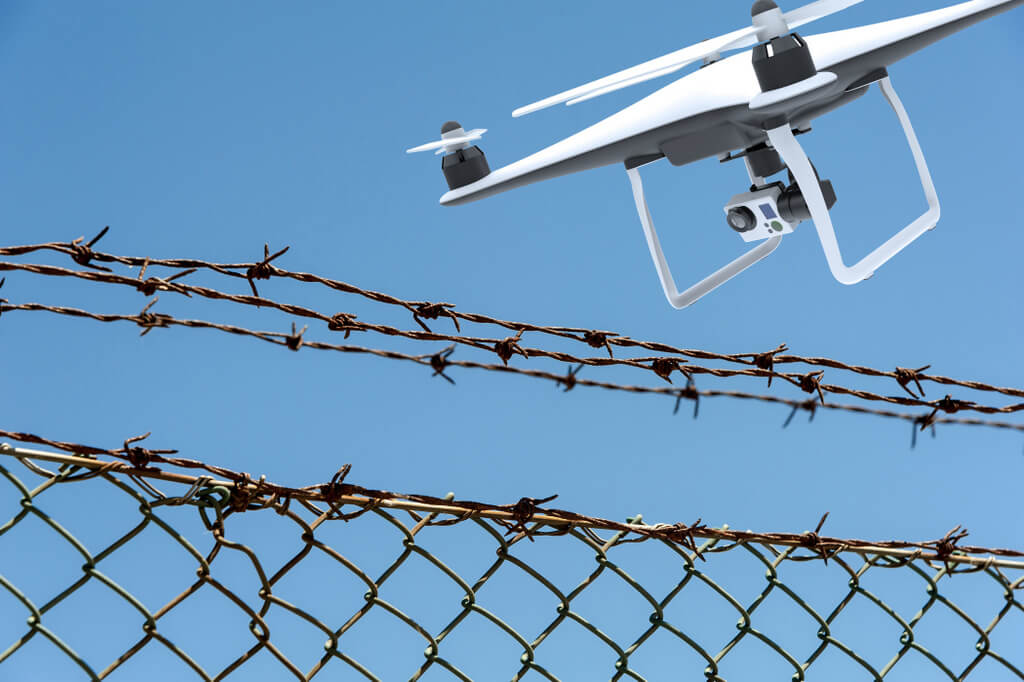 To combat these security issues, TCI employed its 50 years of experience in radio frequency (RF) signal interception, classification and geolocation to develop an innovative solution, the TCI Integrated Drone Detection and Geolocation System. The TCI Drone Detection System detects and locates drones and their controllers and is available in multiple configurations for fixed, transportable and mobile deployments.

TCI’s solution delivers fully automated detection of drones and controllers. First, it scans the RF spectrum for the presence of drones and their controllers. When a drone or controller is detected, the system pinpoints the targets using multiple geolocation technologies and alerts the user. In addition to selecting between fixed, transportable or mobile deployment options, the user can choose to operate the TCI system interactively or automatically. The system has recently been purchased by several U.S. government agencies and is being used to protect critical assets and major event venues across the US.

SPX Technologies is a supplier of highly engineered products and technologies, holding leadership positions in the HVAC and detection and measurement markets. Based in Charlotte, North Carolina, SPX Technologies has approximately 4,000 employees in 15 countries. SPX Technologies is listed on the New York Stock Exchange under the ticker symbol “SPXC.”